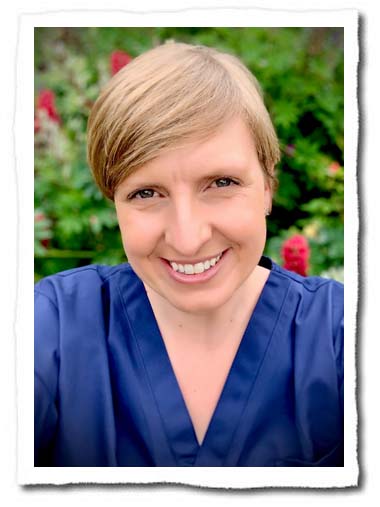 Kathryn trained at University of Brighton where she obtained her first class honours degree in Podiatry. After qualification Kathryn was the driving force in developing and establishing a successful commercial practice within Horsham. In 2005 Kathryn built on this success and opened her own private practice, Clockhouse Podiatry, with her Clinical Partner Anne. In 2010 they expanded and moved next door into larger premises. In 2015 the practice celebrated its 10th anniversary.

To find out more about our Podiatry treatments click here

- Member of the Society of Chiropodists and Podiatrists

- Registered with the Health Professions Council